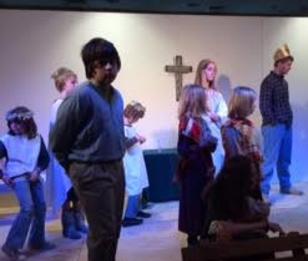 available through special arrangement with the playwright beginning in March, 2017

Jane Eyer and Dracula at the Wuthering Heights Hotel - a low budged film studio tries to bring a literary classic to the big screen. To be published by Heuer Publications in 2017.

A Christmas Carol - a traditional adaptation of Charles Dickens classic, 50 minutes in length. To be published by Heuer Publications in 2017.

Hannah of the Hills - an old fashioned children's play in the style of  Frances Hodgson Burnett, Johanna Spyri and Gene Stratton-Porter. To be published by Pioneer Drama in 2017. 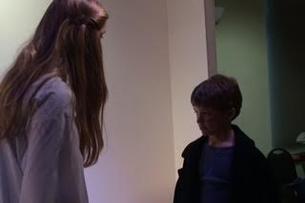 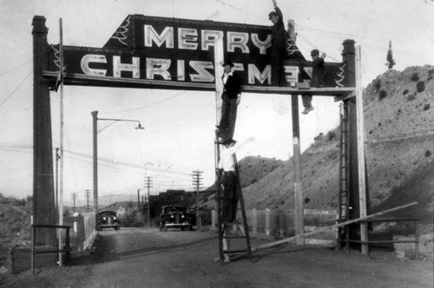 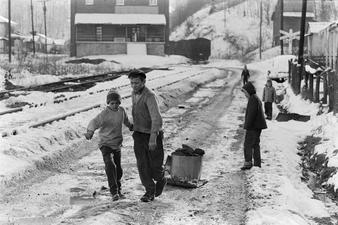 "An Appalachian Christmas Pageant" is set at the height of the Great Depression in a coal mining town in southwest Virginia.Tensions between the miners and the mine owners are intense. The play opens after a violent confrontation caused the town to discontinue its annual Christmas dance and pageant. The Mayor wants to bring back the good feelings the town used to enjoy by holding the Christmas dance and pageant, but distrust runs deep, even among the children. Obstacles to the pageant abound: the children don't want to work together, a wanted criminal has been spotted in the area and floods have washed out roads. But the pageant is held, and through good will, trust and understanding the children of the town find peace, joy and a respect and friendship with each other that lasts for a generation.

The music used in the play comes from a variety of traditional sources, including "The Sacred Harp", Appalachian folk songs and traditional carols as well as original pieces written by the playwright and by composer David C. Huff. The music is scored for flute, violin and keyboard, or keyboard alone may be used. A banjo may be used for a square dance, or prerecorded music may be used.

The script is written for a cast of 11 males, 9 females, and extras. The script and musical score will be available from the playwright. Email inquiries to: burton14700@yahoo.com. 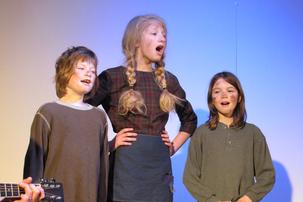