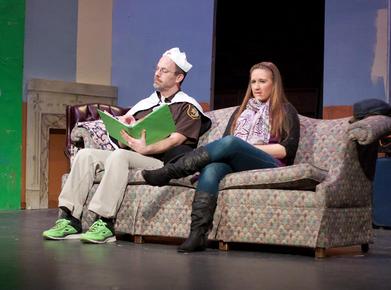 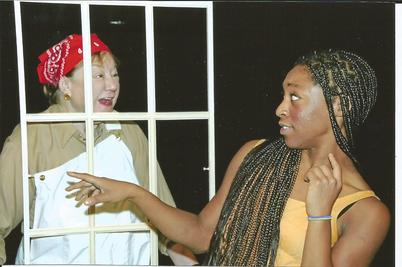 A community theater in a small Midwestern town tries to mount a production of a 1930s British melodrama. Half of the cast drops out  and by opening night the remaining cast, now doubling and tripling the roles, still have not made it to the end of the play and the crew is still working on the set. Far from a melodrama, Night Comes Early is a fast-paced farce that shows the anxiety of a director attempting to mount a production that is way beyond the capabilities of her cast and crew. 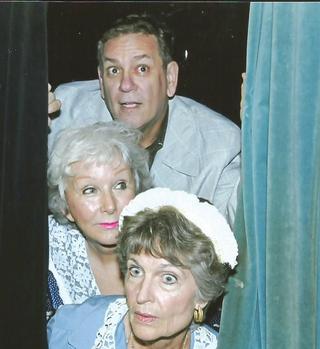 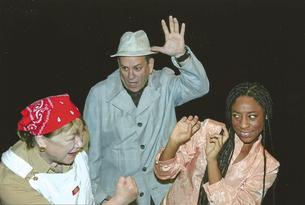 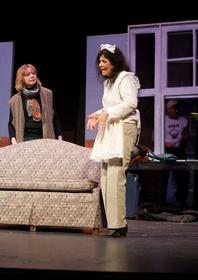 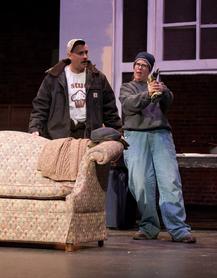 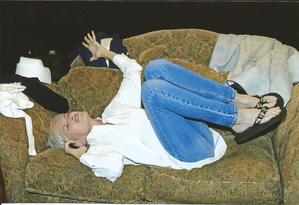 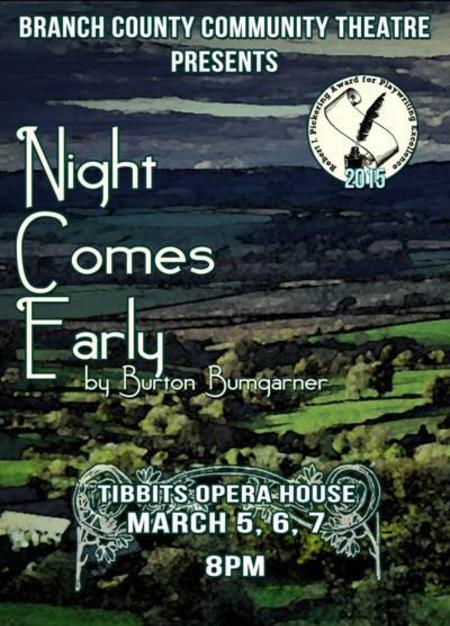 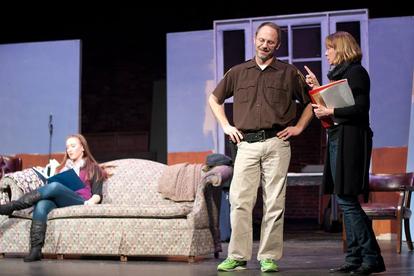 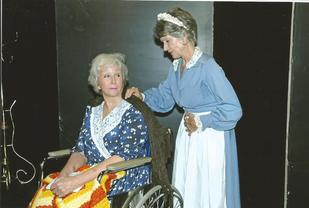 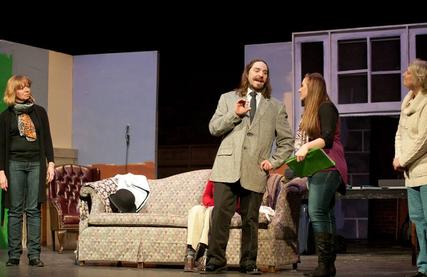