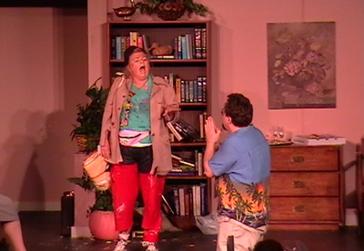 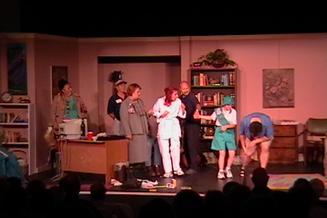 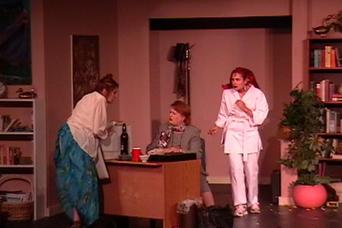 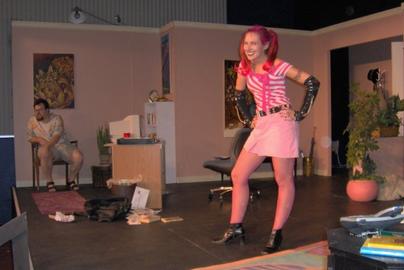 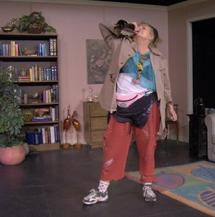 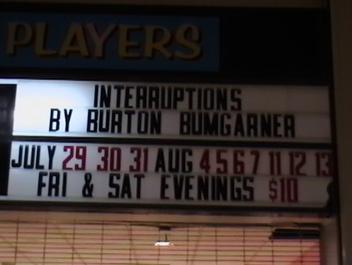 Former high school English teacher Howard Weems has hit it big writing a series of romance novels under the pen name of Ariana Dupre LaRoche. However, while writing his latest novel, "The Mistress of the Yukon", Howard suddenly suffers from a bad case of writer's block. Desperate and running out of time, he goes to his editor's home to try to finish his novel. But the day doesn't start off well when he accidentally deletes the first eight chapters of his book, he doesn't have a backup file and he is continually interrupted by an odd assortments of unwanted visitors.